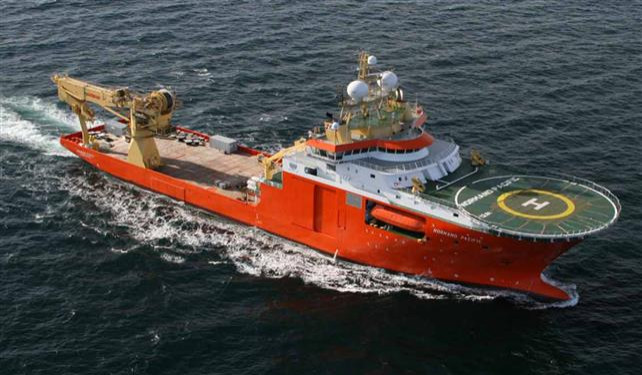 It appears from a stock exchange announcement from the company on Tuesday afternoon.

At the same time, the company continues to lose money. The loss before tax in the quarter ended at NOK 260 million, compared with minus NOK 797 million in the same quarter last year.

At the end of the quarter, the fleet increased from 75 to 80 vessels, the report states.

The company's equity is again positive, NOK 3.7 billion, at the end of the quarter. At the same time last year, the figure was minus NOK 7 billion.

During the quarter, 12 of 37 so-called "non-strategic" vessels were sold, the report states.